Connecting With Your Audience: How Personas Can Help 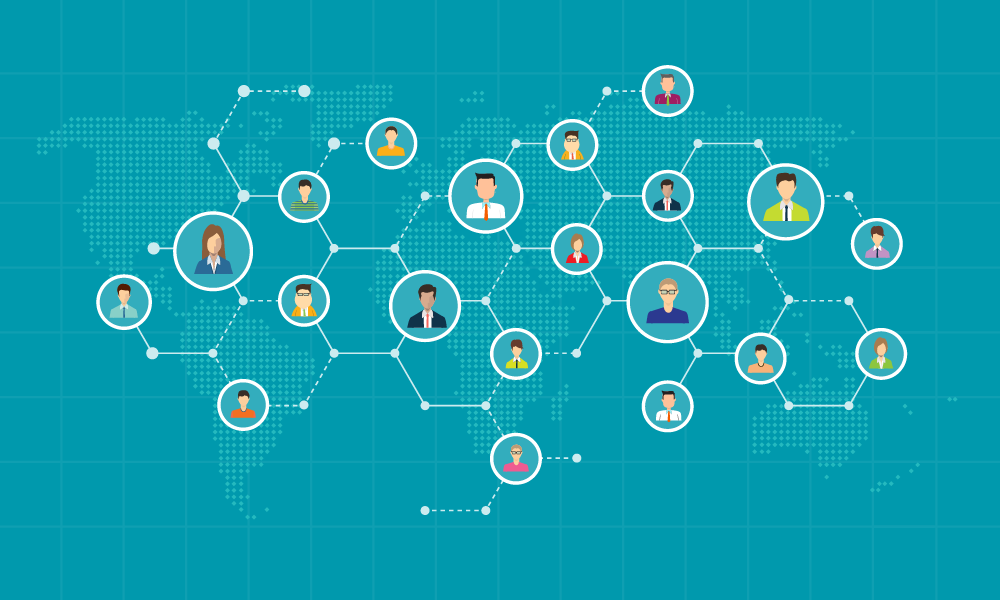 Consider that you are writing a user guide for the latest smart phone that is launched in the market. You know that billions of people across the world could be prospective buyers; people from different walks of life, people of different age groups and people with different mobile usage skills.

And, you want your document to satisfy all your user’s needs!

Is that even possible? Where do you start?

What if you started by classifying your target audience (smartphone users) into 3 groups based on their age? For example, Senior citizens (55 and above), Middle-aged adults (36 to 55 years), and young adults (18 to 35 years). And then, you then picked a representative from each group who you think would be a typical smartphone consumer in that group. What if you now designed your document based on the needs of those three people? Wouldn’t that be much easier?

That representative in each group that you pick, qualifies to be a Persona.

Personas are archetypes built to identify real users’ profiles, needs, wants and expectations in order to design the best possible experience for them.

A persona is depicted as a specific person but is not necessarily a real individual; rather, it is synthesized from the observations of many people, in this case, many prospective smartphone consumers in the specific age group.

While a persona is usually a one-pager document, it is more than just a deliverable. What’s more important is that it provides a fundamental understanding of a user in the group.

Meet Mr. Ram, a prospective smartphone consumer, who is a senior citizen.

From Mr. Ram’s persona above, we can gather that:

How Are Personas created?

Personas can be created in a myriad of ways, but you could follow this general formula:

Welcome to the first of a dual part series on writing for Artificial Intelligence. Let’s begin with...

Business Continuity – You Have An Event!

In the first part of this series Getting Started with Business Continuity, we reviewed creating...

Unitasking in a multitasking encouraged world

Multitasking – we all do it.

As defined in this article from The New Atlantis, “used for decades to...